If you haven’t been living under a rock with no WiFi for the past few years, you probably noticed that blockchain startups are all the rage nowadays.

By today, the term blockchain has become synonymous with cryptocurrencies, thanks to the media hype surrounding these topics. To be fair, virtual tokens like Bitcoin and Ethereum were really the driving forces that popularized blockchain technology.

However, it is important to understand that there is much more to blockchain than moving and keeping track of cryptocurrencies.

High security, decentralization, immutability, transparency and trust are only a few reasons why industries like finance & banking like blockchain technology.

Despite these obstacles, there already are a lot of blockchain startups out there that are trying to utilize these benefits in new and innovative ways.

HERE ARE 10 OF THESE BLOCKCHAIN STARTUPS:

OpenBazaar is a permissionless online marketplace. It utilizes Blockchain technology to create a decentralized network, that allows everyone to connect directly to other users and trade with them. Unlike other eCommerce sites such as eBay or Amazon, this network isn’t controlled by a company. This means that there are no mandatory fees to pay, and that trade is censorship-resistant.

FarmaTrust is a tracking system which was created to make sure that counterfeit drugs do not enter the global supply chain. This blockchain startup exists to provide security to pharmaceutical companies, governments, regulators and the public. Their system also utilizes Artificial Intelligence and advanced data analytics to help everyone in the pharmaceutical supply chain identify counterfeit drugs before they reach the market.

Ripe.io is building an unprecedented food quality network that maps out the food journey to answer what’s in our food, where it comes from and what has happened to it. “Building the blockchain of food”, their main goal is to change and improve the food supply chain through blockchain and the Internet of Things.

CPROP is a blockchain real estate transaction management platform. It was created to solve the main problems and relieve the stress associated with buying and selling property. The platform uses blockchain technology to make the entire transaction process viewable for all permissioned parties to see, building much needed trust and transparency.

ShoCard is a mobile digital identity card that provides verification of your identity via the blockchain. Enterprise identity authentication, faster and always accurate customer authentication for banking and retail, passenger verifications for airlines, driver license always on your phone. These are only a handful of possibilities of ShoCard.

Props created a decentralized ecosystem of video applications to solve what they call the biggest problem in “social”: a few platforms dominate and control the digital media distribution. Their strength depend on the millions that contribute, yet those only gain a fraction of the value they provide. Props helps users earn for their contributions to a network and have a stake in the community they are growing.

Voatz wants to make voting easier, tamper proof and verifiable. They want to make voting possible with the simple push of a button from home instead of going to a voting office. Voatz could eliminate all of the flaws in our current voting system, thanks to the implementation of blockchain technology.

Tealet is an online farmers market for tea. Independent tea growers are connected directly to their retail and wholesale buyers. Tealet serves as a transparent supply chain platform that provides optimized online marketing, international logistics, and low-cost payments via cryptocurrency. Furthermore they teach local farmers to produce their own quality tea instead of just producing in batches.

Dentacoin is the first blockchain concept designed for the Global Dental Industry. They created a platform with their own ERC20 token, configured to be used globally in an attempt to improve dental care worldwide, while making it more affordable thanks to the power of the crowd.

Arcade City created an application which aims to beat Uber at their own game by moving ride sharing and car hiring to the blockchain. Their platform combines the idea of sharing economy with collaboration to help top drivers earn more than ever before, fully secure.

Remember, the technology is still in baby shoes. These blockchain startups are among the early adapters. Nobody really knows how efficiently blockchain can be implemented in these industries on the long term.

Although there are already a lot of ideas for implementation, most of these would be possible to execute without blockchain as well. A lot of blockchain startups are simply using the insane media hype around the technology to raise capital faster.

While most of these ideas sound really attractive in theory, we would advise everyone to look at them with a healthy dose of scepticism for now.

The system still requires a lot of invested time and money, and more support from regulatory authorities. It is not just a disrupting technology, but a base for transformation with the potential to change the world.

The fact is that interest for Blockchain is still growing every day. Some statistics from a Deloitte survey:

In the near future, this new technology could help you offer your services from a completely new angle, potentially even transforming your entire value chain. On the other hand, investors could also end up losing interest in blockchain systems in a few years, causing it to fall out of favor.

Only time will tell. 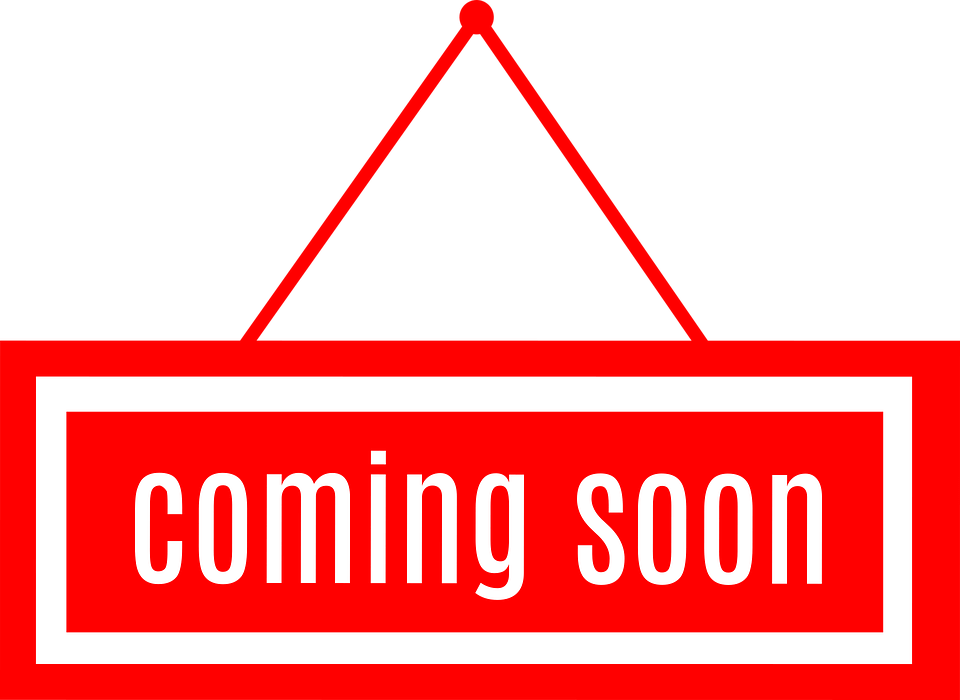 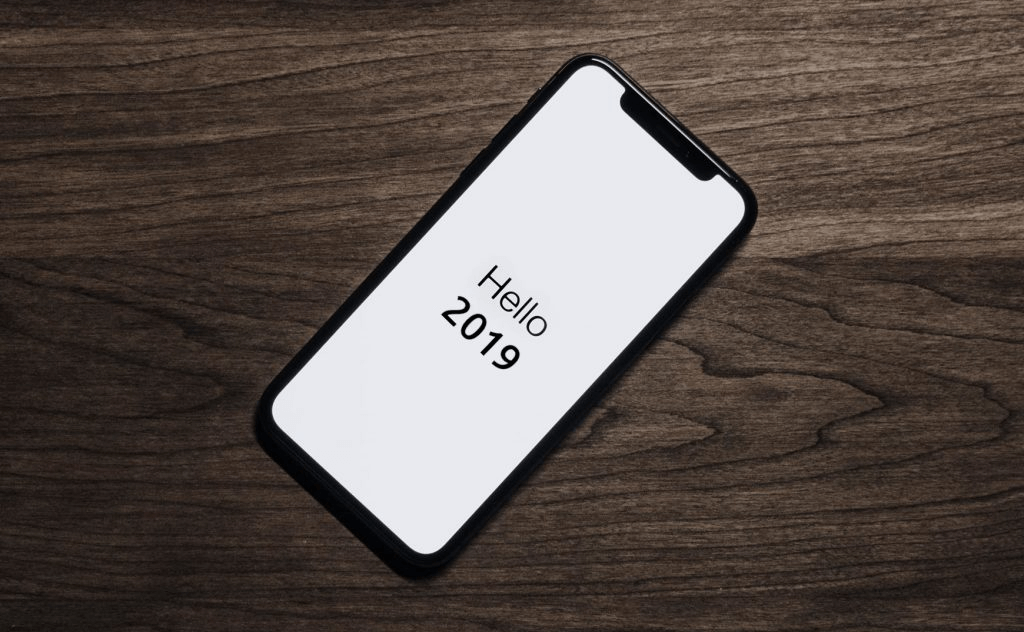 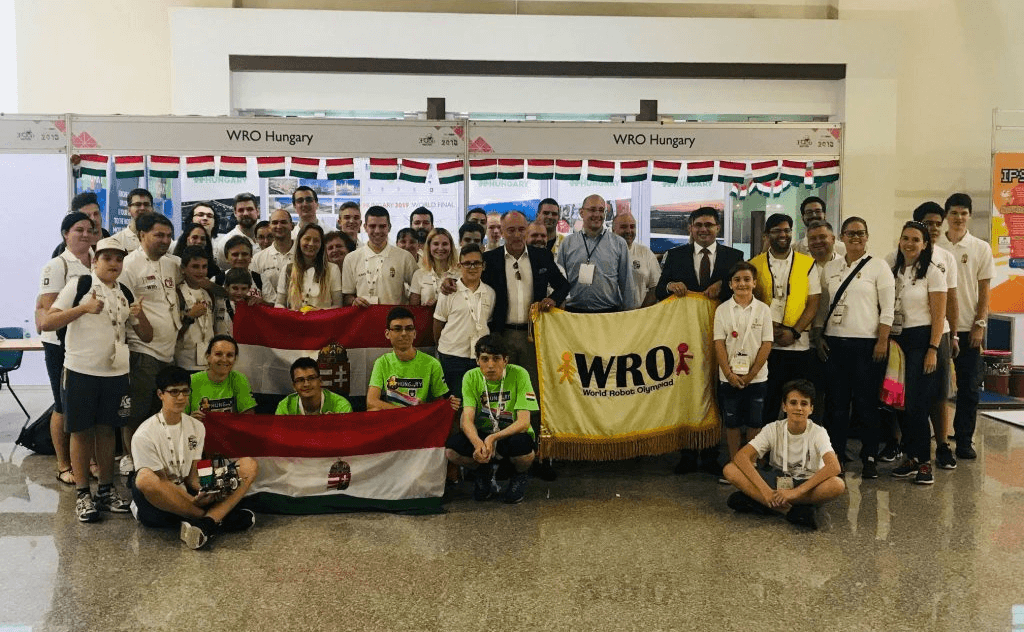 World-Class Performance by Hungarian HT RoboTeam at WRO 2018 Finals May 05, 2020

Any cookies that may not be particularly necessary for the website to function and is used specifically to collect user personal data via analytics, ads, other embedded contents are termed as non-necessary cookies. It is mandatory to procure user consent prior to running these cookies on your website.